Greece in Crisis: What is the Case with the Far Right and Migration
Delivered by

Why is the Greek far right considered to be probably one of the most extreme in Europe? Why is there in Greece Nazism, fascism or some other form of right-wing extremism? If we search behind essentialist views that reproduce during the last few years well-known stereotypes in Northern Europe about the Balkans and Greece in particular, we will see that there is an explanation for everything, provided that we search collectedly and free from obsessive preconceptions. The answer is that in Greece there is indeed a convergence of all the adequate and necessary conditions of such a lamentable lead. If the “historical depth” and the “ideological amplitude” of far-right infiltration are the rooted causes that explain the consolidation of a thoroughly totalitarian ideology, election-wise, in almost 10% of the electorate, there are still developments that effectively pulled the trigger, the so-called triggering events. Among these, one finds the intensification of immigration flows and the blatant failure of the Greek State to administer them institutionally – a failure exploited most effectively by Golden Dawn’s discourse, especially in the difficult neighborhoods of the city of Athens in 2010. The lecture will provide a reflection upon the roots and the triggering events of the rise of the far right in Greece today as well as explore possible perspectives of way out of the current situation.
Dimitris Christopoulos (Δημήτρης Χριστόποσλος) is a scholar and an activist. Vice- President of the International Federation for Human Rights and Associate Professor at the Department of Political Science and History of the Panteion University of Athens where he teaches Theory of State and Human Rights focusing migration, minorities and citizenship, main topics of his publications and books in Greek, English and French. He is frequently interviewed by international or Greek media and writes regularly in the Greek press, thus contributing to the promotion of a human rights awareness culture in the country particularly during the Greek financial crisis (http://dimitrischristopoulos.blogspot.com/). He is currently based in Sofia conducting a comparative research on narratives about transition and crisis in Greece and Bulgaria for Sofia University with the support of the Centre for Advance Study Sofia. 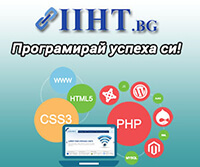 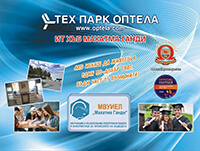 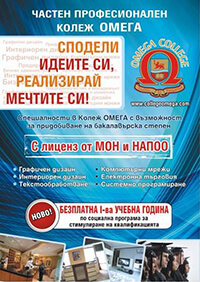